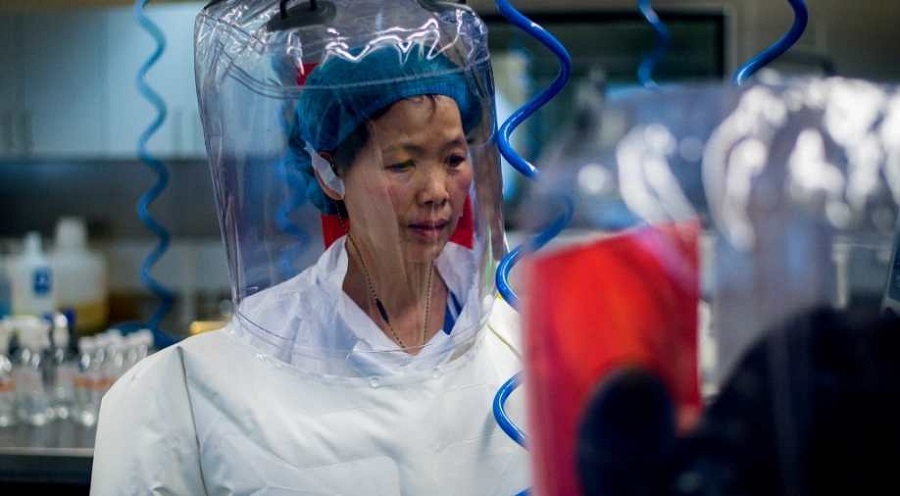 Shi Zhengli, a virologist renowned for her work on coronavirus in bats, said in an interview on Chinese state television that viruses being discovered now are “just the tip of the iceberg” and called for international cooperation in the fight against epidemics.

Known as China’s “bat woman,” the deputy director of the Wuhan Institute of Virology said research into viruses needs scientists and governments to be transparent and cooperative, and that it is “very regrettable” when science is politicized.

“If we want to prevent human beings from suffering from the next infectious disease outbreak, we must go in advance to learn of these unknown viruses carried by wild animals in nature and give early warnings,” Shi told CGTN. “If we don’t study them there will possibly be another outbreak.”

Her interview with TV channel CGTN coincided with the start of the National People’s Congress, an annual meeting of China’s top leadership in Beijing. This year’s NPC comes as the country’s relationship with the U.S. turns increasingly frayed, with President Donald Trump and Secretary of State Michael Pompeo both saying the coronavirus sweeping the world is likely linked to the Wuhan laboratory.

China has rejected the accusations. Shi has said that the genetic characteristics of the viruses she’s worked with didn’t match those of the coronavirus spreading in humans. In a social media post, she wrote she would “swear on my life” the pandemic had nothing to do with her lab. In another interview with CGTN over the weekend, the director of the Wuhan Institute of Virology, Wang Yanyi, said the idea that the virus escaped from the lab was “pure fabrication.”

The outbreak has infected more than 5.4 million people worldwide and killed over 345,000.