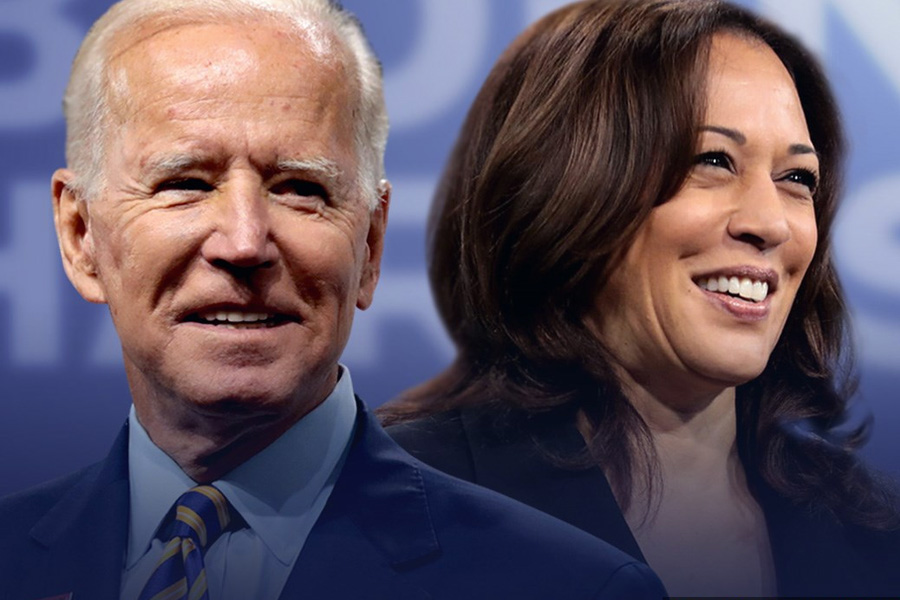 The Biden-Harris Administration is being urged to phase out factory farming and pump more funding into plant-based agriculture.

Joe Biden and Vice President Kamala Harris have received a letter from non-profit Farm Sanctuary. It calls for agriculture to shift to a ‘just and sustainable system’. And, highlights the ‘disastrous effects’ of industrial animal agriculture.

The letter has several requests, including protecting slaughterhouse workers from COVID-19 by reducing line speeds. “High-speed slaughter poses risks to workers, food safety, and animal welfare. The risks to workers have been exacerbated by the pandemic,” the letter reads. “Yet, in the midst of this crisis, the previous administration allowed significant increases to slaughterhouse line speeds. As we all know, slaughterhouses have become COVID-19 hotspots, and communities around high-speed slaughterhouses have been disproportionately impacted. We ask you to go one step further. Please, revoke all previously granted poultry and beef line speed waivers and initiate rulemaking to restore slaughter line speed limits for pig slaughter.”

The letter also says more support is needed to create a ‘resilient and equitable food system’. It says this can be done through several initiatives which include distributing COVID-19 relief funds in ‘an equitable manner’. Farm Sanctuary says the politicians should support ‘sustainable farms growing fruit, vegetables, legumes and other nourishing crops rather than factory farms’.

It also says factory farming should be phased out and that Direct federal agencies should hold factory farms accountable for their environmental and health impacts, ‘which disproportionately impact communities of color and low-income communities’.

Moreover, the organization calls for the promotion of public health ‘by directing the Department of Agriculture to prohibit the slaughter of animals too sick or injured to stand or walk’. “We encourage your administration to take steps to prevent all downed animals from entering the food supply,” Farm Sanctuary wrote. “Enacting such a policy will help protect food safety, reduce the suffering of animals in transport and in slaughterhouses, and encourage agribusiness to take better care of animals on the farm to prevent disease.”

In a statement sent to Plant Based News, Adams said: “I wholeheartedly support the coalition in initiating these vital conversations focused on women of color in the US and for marginalized women worldwide. We must turn food deserts into food oases, particularly in communities of color where nutritional foods are scarce.” He then concluded: “Switching to a whole-food, plant-based diet taught me about the transformative power of what’s on our dinner plate. With the new Biden-Harris Administration in office, it’s time we take this conversation nationally.”