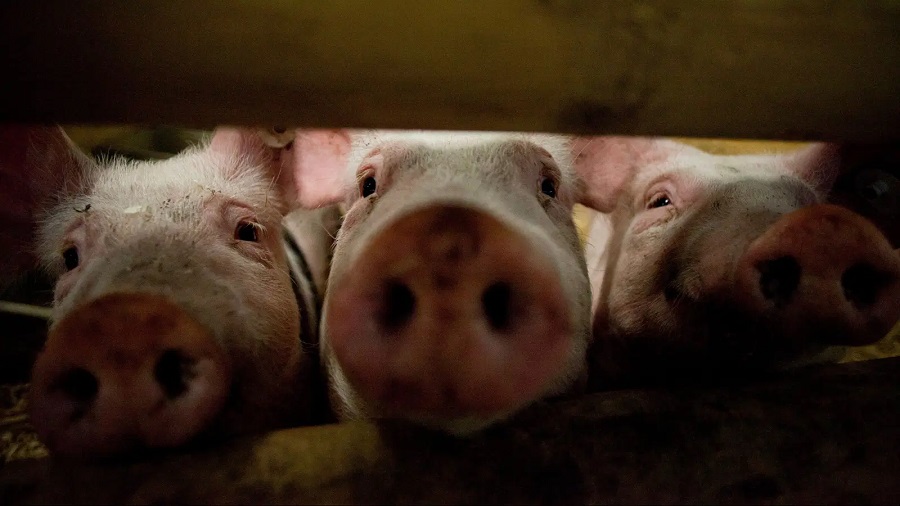 The killing of animals reared for food displays the cruelty of the meat industry towards living creatures, and its disregard for the environment.

The closures, cutbacks and now reopening of several large slaughterhouses in Delaware and around the country, in response to COVID-19 infections among their vulnerable workforce, has provoked a tragic but now familiar response to crises within the animal agriculture industry: the mass killing of farmed animals who producers are suddenly unable to send to slaughter.

On April 8, Delaware-based chicken company Allen Harim wrote to its growers that, because of the coronavirus-related slowdown at its slaughter and processing facilities, for the next six weeks it would be “depopulating” its flocks, a euphemism for mass killings. The company promised to compensate growers for the flocks it would kill. And in response to the indefinite closure of a massive Smithfield pig slaughterhouse in Sioux Falls, South Dakota—a location that, within the span of a few days, became the number one COVID-19 infection hotspot in the country—producers and industry voices warned that farmers would face “difficult choices,” and would need to kill their herds of pigs. As more pig slaughterhouse closures were announced, pork industry leaders acknowledged producers would need to kill thousands of pigs—fast.

Signs that the factory farming industry may be too big to fail continued as top officials in Iowa recently wrote a formal letter to Vice President Pence and members of the Coronavirus Task Force to request additional support for pork producers, including allowing them compensation and resources for killing hundreds of thousands of pigs due to the crisis.

The sudden need to kill (or as the industry describes, to “cull,” “depopulate,” or “euthanize”) thousands or even millions of healthy chickens, turkeys, pigs, and cows, because of the slowdown or closure of a few slaughterhouses and processing plants has again laid bare the fragility of an industry dominated by a handful of behemoth, vertically integrated companies. In this system, when a crisis—be it a natural disaster like 2018’s Hurricane Florence, outbreak of an infectious animal disease like highly-pathogenic avian flu (HPAI) or porcine epidemic diarrhoea virus (PEDV), or, as here, supply chain interruption—tips the delicate structure off-balance, farmed animals are the ones to pay the ultimate price, often in staggering numbers and gruesome ways. 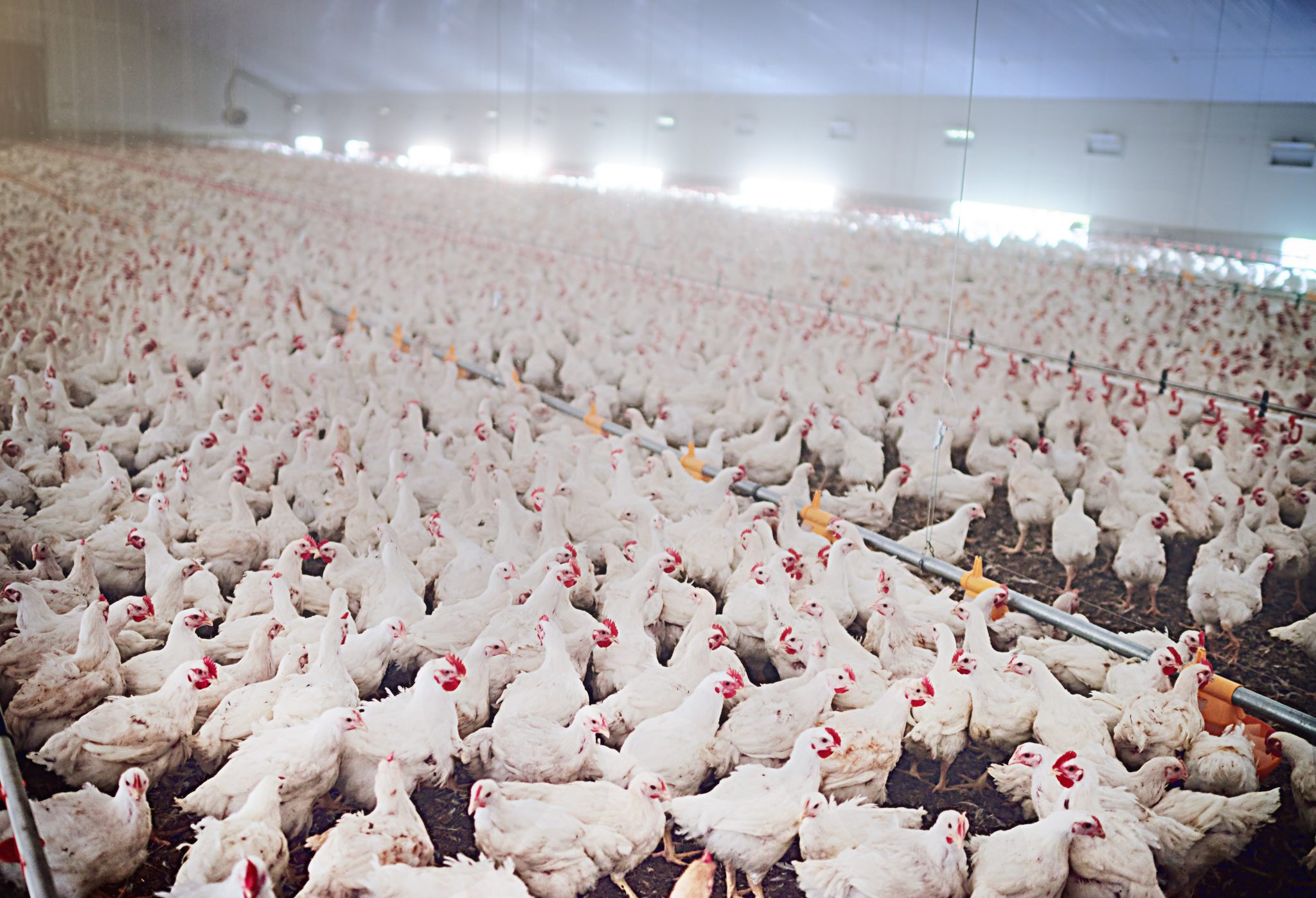 Chickens and turkeys may be killed by ventilation shutdown—essentially, turning off the ventilation system to the enclosed barn and allowing the birds to slowly suffocate and be cooked to death—or using a water-based foam. (A Delaware Poultry Industry spokesperson confirmed the same methods approved for depopulation in cases of infectious avian disease will be used to kill the Allen Harim birds.) Pigs and cattle may be killed by carbon dioxide gassing, gunshot, captive bolt gun, or, in the case of young piglets, manual blunt force trauma—i.e., “thumping” or slamming pigs’ heads on concrete. Because of COVID-19 lockdowns, companies and growers could face difficulty getting the equipment, materials, and personnel they would need to kill the animals using less cruel methods, like nitrogen foam, which renders birds unconscious before they are killed.

Farmed animals are being killed en masse because contract growers are dependent upon their corporate buyers, who own the animals and dictate when, where, and at what age and weight they will be slaughtered. When the contract grower’s usual slaughterhouse closes, the grower is often left with nowhere to take the animals who have reached their “market weight” or age, and nowhere to keep them, particularly with more animals growing and nearing market weight shortly behind. In this so-called “just-in-time” inventory system, slight variations can have devastating impacts on any “backlog” of animals. Compounding the problem, U.S. Department of Agriculture statistics peg the U.S. hog herd as the largest ever for March, at 77 million animals.

Worse still, the Environmental Protection Agency has exempted factory farms from the Emergency Planning and Community Right-to-Know Act’s (EPCRA) requirement that pollution from animal waste is reported to state and local governments, and the public. This means that not only will the animal suffering go on behind closed doors, but frontline communities may have no notice that factory farms are, for example, incinerating thousands of chicken corpses nearby, or burying them in unlined pits, fouling the air and soil and leaching toxic substances into groundwater.

While there have been hopeful signs that we may be entering a new phase of the pandemic in the coming months, this crisis has already proven that slaughterhouses across the country are not prepared for disruptions to their business, putting millions of animals and workers at risk. Eliminating this unsustainable business model will allow for a more resilient, healthy and safe food production industry whether during normal times or amid a pandemic.