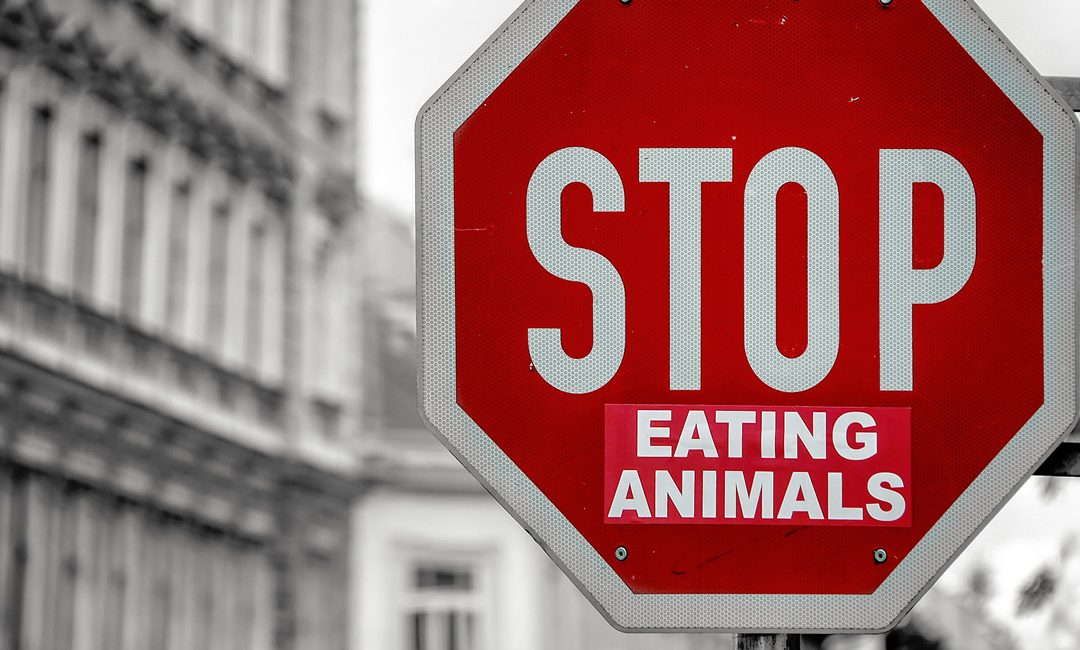 A leading barrister says eating meat could become illegal, because it is so bad for the environment.

Michael Mansfield, the Left-wing lawyer known as ‘Moneybags Mansfield’ for his huge earnings from high-profile cases, is expected to call for a crime of ‘ecocide’ today.

Mr Mansfield, a self-styled ‘radical lawyer’ who has represented the victims of the Grenfell Tower and Hillsborough disasters, will speak at the launch of a vegan campaign at the Labour Party conference in Brighton today.

Mr Mansfield will say: ‘I think when we look at the damage eating meat is doing to the planet, it is not preposterous to think that one day it will become illegal.

‘There are plenty of things that were once commonplace that are now illegal, such as smoking inside.’

The 77-year-old will make the comments as part of a panel debating the effects of livestock farming on climate change, at the launch of Viva!’s Vegan Now project.

He is also expected to call for legislation to criminalise the destruction of nature, which he compares to a ‘crime against humanity’.

Mr Mansfield will say: ‘We know that the top 3,000 companies in the world are responsible for more than £1.5 trillion worth of damage to the environment, with meat and dairy production high on the list.

‘We know that because the UN has told us so. It is time for a new law on ecocide to go alongside genocide and the other crimes against humanity.’

His comments follow a recommendation from the UN that eating less meat is a ‘major opportunity’ to save the planet from climate change.

International scientists have warned that food production causes more than a third of estimated greenhouse gas emissions and that meat, in particular beef and lamb, is the worst single food for the environment.

The UN report said cutting food waste and eating less meat will reduce climate change by saving millions of square miles of land from being ‘degraded’ by farming.

The Intergovernmental Panel on Climate Change said a quarter of the world’s ice-free land had been damaged by human activity, with soil eroding from agricultural fields up to 100 times faster than it forms.

The body, which advises governments on the science of climate change, called for more sustainable use of land, and said about 25 to 30 per cent of food produced globally was wasted.