Free celebrity cookbook when you sign up for Veganuary 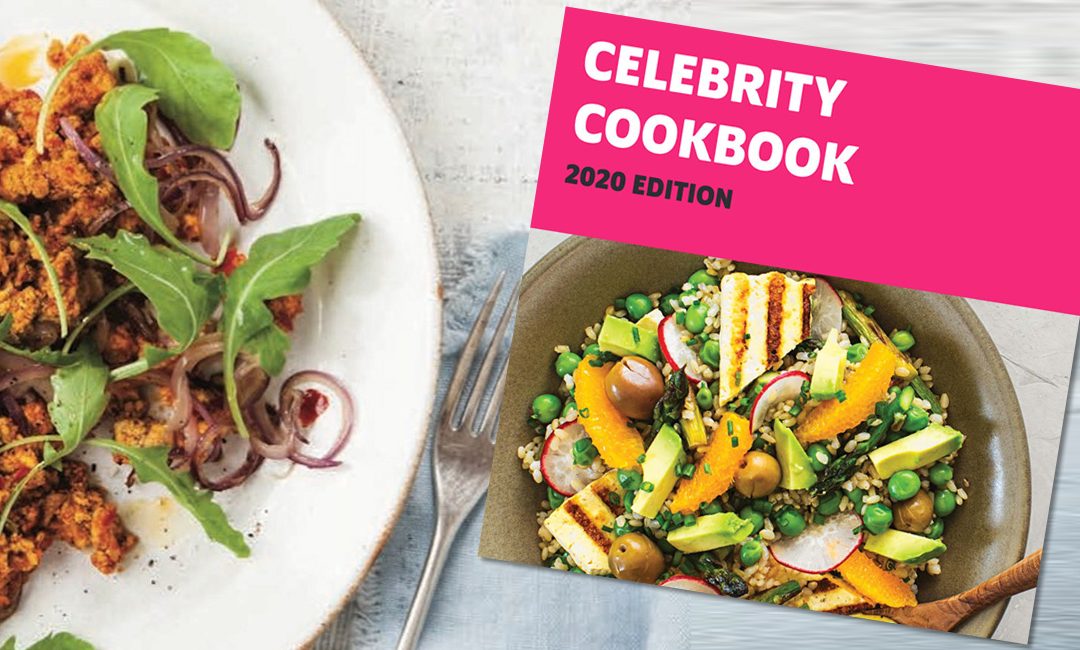 Veganuary, a global organisation encouraging people to try vegan in January and beyond, has released a 2020 edition of its celebrity vegan cookbook featuring 27 recipes from some of Britain’s best-known stars,

The celebrities featured in the book with their top dishes include:

Everyone who signs up to the 31-day plant-based pledge at veganuary.com automatically receives the celebrity cookbook. Taking the pledge is absolutely free and also provides the vegan-curious with 31 daily emails containing shopping, cooking and eating out advice; nutritional information; supportive messaging and tips for dealing with social situations. More than 500,000 people have taken the pledge since Veganuary was founded in 2014, and this year is set to be the biggest yet.