Deadly diseases such as the coronavirus outbreak, which have killed thousands, only happen if we exploit and abuse our position on earth.

The destruction of habitats as well as the trade and hunting of wild animals has led to an increasing risk of virus spillover from wildlife to humans, a study found.

Researchers from the UC Davis School of Veterinary Medicine and others studied the link between a rise in infectious diseases and environmental change.

According to the new study, many of the same activities increasing virus risk also drive wildlife population declines and the risk of extinction.

Lead author Christine Kreuder Johnson says we need to find safer ways to interact with animal species as they ‘have no shortage of viruses to share with us’. 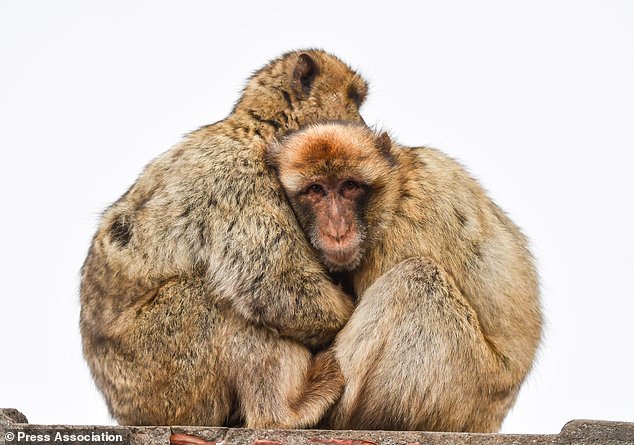 Published in the Proceedings of the Royal Society B, the research provides new evidence for assessing spillover risk in animal species.

‘Spillover of viruses from animals is a direct result of our actions involving wildlife and their habitat,’ said Kreuder Johnson.

‘The consequence is they’re sharing their viruses with us. These actions simultaneously threaten species survival and increase the risk of spillover.

‘In an unfortunate convergence of many factors, this brings about the kind of mess we’re in now.’

The team studied 142 known viruses that spill over from animals to humans and the species that are thought to have aided the transition by acting as hosts.

Using the IUCN Red List of Threatened Species, they examined patterns in those species’ abundance, extinction risks and underlying causes for species declines.

They found clear trends in spillover risk of viruses from animals to humans that highlight how people have interacted with animals throughout history.

WHAT IS A ZOONOTIC DISEASE?

A zoonotic diseases is an infectious disease caused by a pathogen that has jumped from animals to humans.

It could be any infectious agent, including bacteria, viruses, parasites, and prions.

Ebola virus disease, HIV, most strains of flu and COVID-19 are all examples of Zoonotic diseases.

In fact 51 per cent of 1,415 pathogens known to infect humans were known to be zoonotic.

Livestock, have shared the highest number of viruses with humans, with eight times more zoonotic viruses compared to wild mammalian species, according to the study.

This is likely a result of our frequent close interactions with these species for centuries, researchers say.

The scientists also found wild animals that have increased in abundance and adapted well to human-dominated environments share more viruses with people.

These include some rodent, bat and primate species that live among people, near our homes, and around our farms and crops, making them high-risk for ongoing transmission of viruses to people.

Researchers say threatened and endangered species also tend to be highly managed and directly monitored by humans trying to bring about their population recovery, which also puts them into greater contact with people.

Domesticated animals, including livestock, have shared the highest number of viruses with humans, with eight times more zoonotic viruses compared to wild mammalian species, according to the study

They set out that bats have repeatedly been implicated as a source of ‘high consequence’ pathogens.

Professor Johnson said: ‘We need to be really attentive to how we interact with wildlife and the activities that bring humans and wildlife together.

‘We obviously don’t want pandemics of this scale so we need to find ways to co-exist safely with wildlife, as they have no shortages of viruses to give us.’

The findings have been published in the journal Proceedings of the Royal Society B.