Hey ho, animal agriculture has got to go! 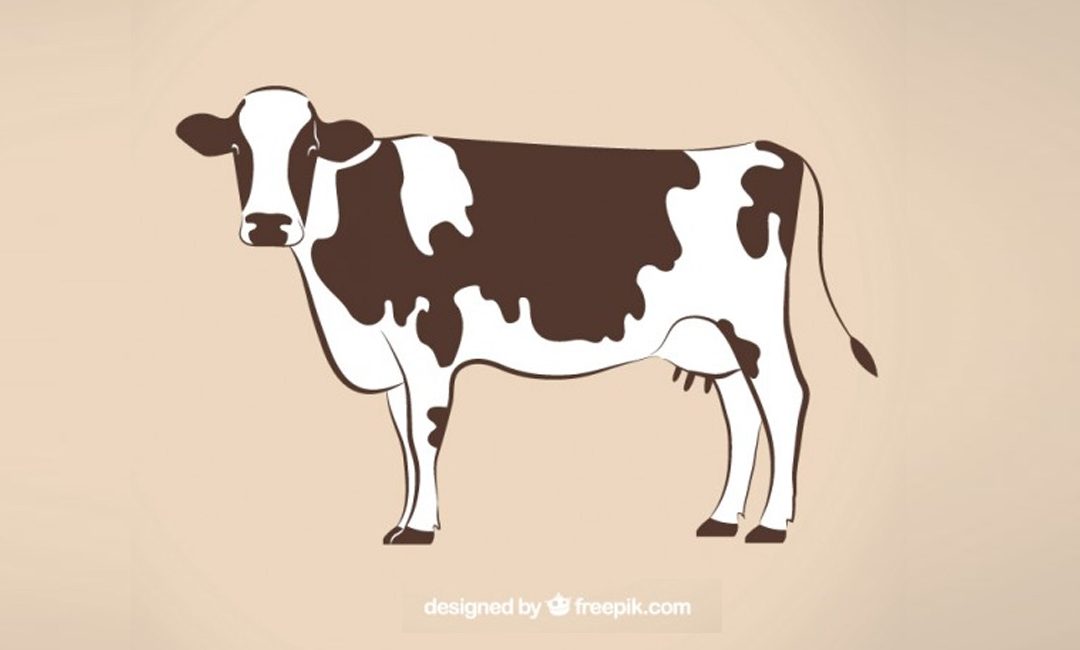 As you chant,“Hey hey, ho ho, fossil fuels have got to go!” let’s talk about animal agriculture. As the second largest contributor to human-made greenhouse gas emissions, it deserves a chant too.

You skipped class to attend the Global Climate Strike. You gave up plastic straws. You tweet passionately about the Amazon fires (#prayfortheAmazon) and condemn our government and greedy corporations for destroying our planet. You tell people to take shorter showers, to recycle and to ride their bikes. You’re an environmentalist … except, you’re not.

Because after the march, when you put down your poster and picked up your hamburger, you also put down your facade. You’re a performer and your act is environmentalism. But I can’t fully blame you. After all, what did this march teach us? Well, what the local Climate Strike didn’t teach us is that the most pervasive driver of multi-dimensional environmental destruction and climate change is animal agriculture. Out of 17 speakers, only one of them spoke about animal agriculture and she was barely let on stage.

Speakers at the event did briefly mention small things you could do to decrease your carbon footprint. For instance, managing your water waste. Yet, only five percent of water consumed in the U.S. is by private homes while 55 percent is for animal agriculture. To put this into perspective, one burger requires 2 500 gallons of water –  which is enough water to shower for two whole months. And meat isn’t the only culprit. Producing one gallon of dairy milk requires a staggering 1 000 gallons of water. Cheese and eggs follow with 900 gallons and 477 gallons of water needed to produce one pound of cheese and eggs, respectively. In essence, taking shorter showers is simply not enough.

During the march, the fires currently razing the Amazon were brought up but nothing was actually said about what is causing them. These are not wildfires; people are intentionally igniting the rainforest to make way for cattle ranches. In fact, this practice is not new; agricultural practices like this are responsible for up to 91 percent of Amazon destruction. Our lungs are burning but it is not just President Jair Bolsonaro’s fault. It is our demand for beef that makes this destruction so profitable. What good are prayers for the Amazon when our actions carelessly ignite the flames that burn it?

A discussion about climate change would be incomplete without talking about our oceans. The world consumes an alarming 320 million tons of plastic a year that end up in the natural environment. Though initiatives like the anti-plastic straw campaign raise awareness about our dependence on plastic, very little has been done to address and raise awareness about the largest contributor of plastic pollution in the ocean: the seafood industry. Plastic straws make up 0.03 percent of the plastic in the ocean; 46 percent of the waste found in the Great Pacific Garbage Patch, one of the largest ocean plastic accumulation zones, comes from the fishing industry.

Beyond discarded nets and other polluting gear, the fishing industry is clearing marine life at such a rapid rate that we are on a path to see fish-less oceans by 2048. Their practices, such as trawling, kill more than just the target fish species. For every 1 pound of fish caught, up to five pounds of unintended marine species are caught and discarded as by-kill. This includes sharks, whales, dolphins and more. As it turns out, we do need to stop eating fish to save fish.

Let’s stop ignoring the trillions of carcasses in the room. Animal agriculture is largely responsible for human-caused climate change. So, yes, I’m disappointed that the Climate Strike neglected such a major issue. But still, I commend the organisers, speakers and all attendees. I commend anyone who makes an active effort to make the world a better place. It is easy to be complacent until it isn’t. It is easy to ignore climate change until we start feeling its direct impact. Unfortunately, it will be the world’s poor who feel it the most. Our western diets are a privilege and a detriment to the wellbeing of others in less fortunate conditions. In fact, climate change is expected to push 120 million people into extreme poverty by 2030.

So, thank you Climate Strike for starting a conversation. Marches teach us the power of unity and the importance of collective action. But we cannot keep minimising the impact of individual action. It is vital to acknowledge our personal role in supporting industries that destroy the environment, and for this reason it is imperative that we bring animal agriculture into the discussion.

Converting to wind and solar power energy will take approximately 20 years and 43 trillion dollars. You, a student at one of the world’s most prestigious universities with a plethora of vegan options, can go vegan immediately and cut your carbon footprint in half. In one day as a vegan you would save 1,100 gallons of water, 45 pounds of grain, 30 square foot of forested land, 20 pounds of CO2 equivalent and one animal’s life. If you could use your privilege to support a more sustainable, ethical, and conscious lifestyle, why wouldn’t you?

So drop your burger, pick up your poster, realize that marching for change only works when YOU change, and remember: “Hey hey, ho ho, animal agriculture has got to go!”