How much does your diet actually impact the planet? 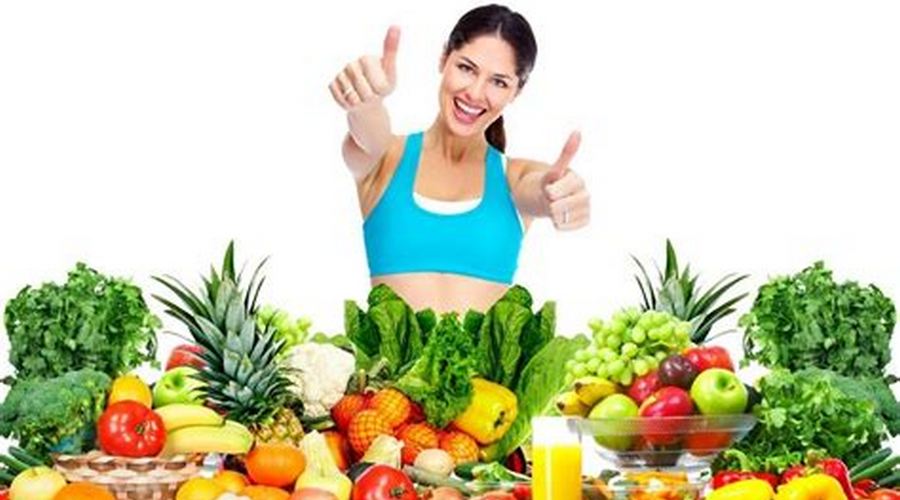 It is becoming increasingly hard to ignore the science behind claims animal agriculture is playing a huge part in global warming.

Food production is responsible for a quarter of all greenhouse gas emissions, contributing to global warming, according to a University of Oxford study, with beef and lamb found to have by far the most damaging effect on the environment.

A report prepared by 107 scientists for the UN’s Intergovernmental Panel on Climate Change also concludes that ditching meat and dairy is the most effective way to reduce our environmental impact.

“We must change our diet. The planet can’t support billions of meat-eaters.”

Veteran broadcaster Sir David Attenborough, 94, has urged us to eat less meat to reduce our impact on the planet. Speaking ahead of his new Netflix documentary, A Life On Our Planet, the 94-year-old natural historian said: “The true tragedy of our time is still unfolding – the loss of biodiversity. The living world is our unique marvel. The natural world is fading. We must change our diet. The planet can’t support billions of meat-eaters.”

While we wait for governments around the world to both decide on and adhere to plans to reduce carbon emissions from industries, it would seem a quick win to simply encourage everyone to at least cut down on meat and dairy consumption, but persuading avid carnivores to swap a steak for tofu is not so easy.

“Eat no beef and lamb, eat very little pork and chicken and shift to a mainly plant-based diet to dramatically reduce the CO2 associated with human diets.”

Climate change campaigners have begun to speak more loudly about the connection with the west’s heavy reliance on animal agriculture and the impact it has globally when large swathes of land are used to grow feed for cattle rather than humans. Jon Fuller, from South East Essex Friends of the Earth, said: “The vegan diet is generally considered to be best, but there are some elements to this that are hellishly complex. For example, if you choose a rice milk substitute for cow’s milk, there will be more greenhouse gas emissions because of the release of methane associated with growing rice in water. So choosing oat-based milk is best. But the headline facts are generally correct – eat no beef and lamb, eat very little pork and chicken and shift to a mainly plant-based diet to dramatically reduce the CO2 associated with human diets.”

While animal welfare issues are often a major factor in a decision to go vegan, followed by some well-documented health benefits, climate change issues are prompting more and more people to give veganism a try. The growth in veganism has prompted supermarkets to stock a large variety of meat and dairy-free foods. Aside from taking a regular B12 supplement a vegan diet, if done properly, can provide all the essential nutrients needed for humans to thrive.

Emma Cook, 31, a Southend resident for the last ten years and a vegan for three years, said: “My journey into veganism started three years ago, like many people I was watching a David Attenborough documentary which sent me on a spiral of grief learning about how humans are destroying our beautiful planet wiping out species, trashing our seas and forests.

“I wanted to desperately protect the planet and reduce my carbon footprint. I knew I needed to make some radical changes to my lifestyle. This led to learning how global warming and food was linked. I was shocked to find out how much impact the agricultural industry has on the environment in terms of CO2 but also deforestation, water and land consumption, biodiversity loss and waste that comes with it.”

She added: “I signed up to Veganuary, which is an excellent place to start as it is straight after Christmas. Veganuary encourages people worldwide to try a vegan diet as a way of protecting the environment, preventing animal suffering and health of millions of people. Before I didn’t think I could ever make the transition but within a few weeks I was seeing and feeling the benefits of a plant-based diet.

“As a Southender I feel very lucky to be surrounded by so many like-minded people. Shops and restaurants now have tonnes of choice-making giving up meat and dairy much easier.”

There are is a thriving vegan scene in Southend with an Essex Vegan Facebook page and a wide range of restaurants and cafes such as the long-established Oaktree in Leigh and more recently Stoked in Westcliff.