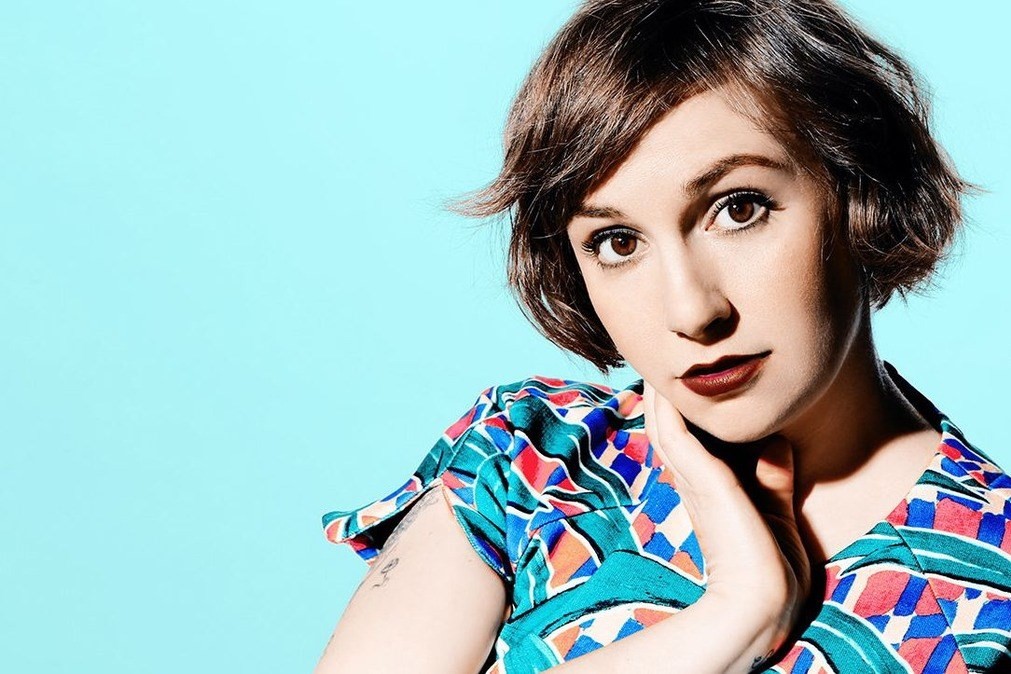 Lena Dunham says Joaquin Phoenix’s Oscars speech made her go vegan. She is best known as the creator, writer, and star of the HBO television series Girls (2012–2017), for which she received several Emmy Award nominations and two Golden Globe Awards.

The actor, director, and writer shared a video of the “Joker” star’s Oscars acceptance speech on Twitter. Phoenix won the Academy Award for Best Actor, but his speech was about human oppression and the cruelty of the dairy industry.

“I think we’ve become very disconnected from the natural world,” he said. “We feel entitled to artificially inseminate a cow and when she gives birth we steal her baby, even though her cries of anguish are unmistakable.”

He added, “and then we take her milk that’s intended for the calf and we put it in our coffee and cereal.”

His words struck a chord with Dunham. The “Girls” creator Tweeted alongside the video, “welp, it finally happened- I do believe Joaquin Phoenix made me vegan.”

Dunham has experimented with veganism in the past.

In an essay published on Bon Appetit in 2017, she recalls a “decade-long dalliance” with the lifestyle. In her memoir “Not That Kind Of Girl,” released in 2014, she writes of one ex-boyfriend, “he is the one who ended my vegetarian streak, for which I will be forever grateful because I grow strong on the blood of animals.”

Her decision to give an animal-free diet another shot has delighted many. Animal rights organization Mercy For Animals Tweeted Dunham, “this is amazing news! Thank you so much for your compassion!” Other Twitter-users praised the decision and recommended their favorite dairy-free milk products.

In the U.S., dairy is falling out of favour. According to a study from 2019, nearly half of all Americans now regularly purchase vegan milk.