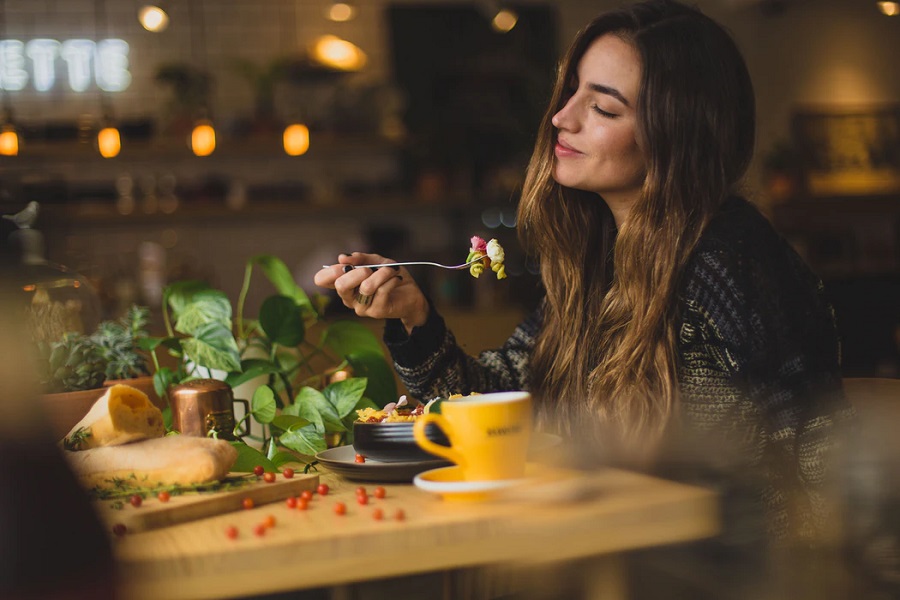 A survey commissioned by Eat Just shows that Americans are looking for ways to eat less meat. This is after the outbreak of the coronavirus pandemic.

A new poll has found that nearly 60% of the American public are now transitioning to a flexitarian or plant-based diet. The research, conducted by market research firm OnePoll and commissioned by Eat Just, the makers of the famous plant-based JUST Egg, also found that over half of Americans are now consuming less animal products since the coronavirus pandemic began.

Health was the top reason cited for making the shift towards a more flexitarian, semi-vegetarian or plant-based diet, according to the U.S. survey involving over 2,000 adults. Other reasons included a desire to reduce animal product intake and wanting to live a more sustainable lifestyle.

The poll also found that 39% of participants aged between 18 and 25 years already have diets that exclude animal products, and that 60% actually prefer eating plant-based versions of food more than its animal counterparts. Overall, 80% of respondents were interested in or open to trying at least one plant-based meal per day, and most were willing to choose breakfast as their preferred plant-based meal. On average, respondents said they planned to transition to fully plant-based diets within five years, and that the rest of society would all transition to a predominantly plant-centric diet within around 12 years.

According to the analysts, the results dispels the idea that plant-based alternatives today are not widely available or not as tasty, representing the significant progress that plant-based food techs have made in recent years to create popular options for consumers who wish to opt for healthier and more sustainable substitutes.

“Results of the OnePoll survey substantiate what Eat Just has learned through its own research, as well as what food industry experts have observed: sales of plant-based products and consumers’ appetites for these products are growing steadily with no sign of slowing,” said Eat Just, in a press release.

Last month, the San Francisco, California-based food tech announced that it has sold the equivalent of more than 50 million eggs since the company first came into being in late 2011. Its vegan egg alternative is made using mung beans and contains no cholesterol while using up 98% less water, 86% less land and generating 93% fewer carbon emissions than conventional animal protein sources. Soon after, Eat Just’s co-founder and CEO, Josh Tetrick, revealed in an interview that he plans to take the company public after achieving operational profitability by the end of next year.

Similar consumer trends towards plant-based protein options have been observed across the world. Surveys from the U.S. to Hong Kong and the U.K. conducted earlier this year all show a significant spike in interest in and willingness to transition to a plant-based diet or swapping out animal products for novel alternatives as a direct result of the coronavirus pandemic, in a strong signal of the priority that consumers all over the world are now placing on food safety, sustainability and health.