The advertisement which will be seen by thousands of Eurovision fans, highlights the link between animal agriculture and climate change.

A world-first advert highlighting the environmental impact of animal agriculture was seen by hundreds of thousands of people over the weekend.

The “Hell of a Steak” commercial – which comes from non-profit organization Vegan Friendly UK – aired during the Eurovision Song Contest in Israel on Saturday night. It’s set to appear on UK screens this week, and it will likely be shown in the US in the coming months.

The ad features a group of diners pondering what to order at a restaurant named “Meat Out,” with one of them enquiring about a dish called “Hell of a Steak.” The waiter then tells him: “I’m glad you asked… You won’t believe what we go through just to bring it to your plate.” He then goes into detail about the environmental costs of raising just one cow, explaining that it takes a piece of land about the size of three football pitches, 800,000 gallons of water, and 18,000 pounds of feed. Throughout his explanation, the diners are covered in water and hay, before a single cow enters the restaurant and approaches their table.

The waiter finishes by saying: “Can you believe it? So many resources… And don’t get me started on the greenhouse gases.” The diner then tells the waiter: “I don’t want to know the price,” to which the waiter ominously responds: “I’m sure you don’t. It’s a heavy price to pay.”

Animal farming and the environment

Noga Bronsky, CEO of Vegan Friendly UK, told Plant Based News that the advert is a “comical and high-level production” that “focuses on the harmful impacts of the meat industry on the environment and its connections to climate change.”

Animal agriculture – particularly cattle farming – is catastrophic for the environment in a number of ways. Farmed cows produce around a third of the world’s methane emissions when they burp and fart, which is one of the main greenhouse gases responsible for global warming. They are also a leading cause of deforestation and land and water use.

The advert follows in the footsteps of another highlighting the animal cruelty inherent in meat consumption, which was also released by Vegan Friendly earlier this year. It encouraged viewers to “make the connection” between the food they eat and the animals who suffered and died for it. 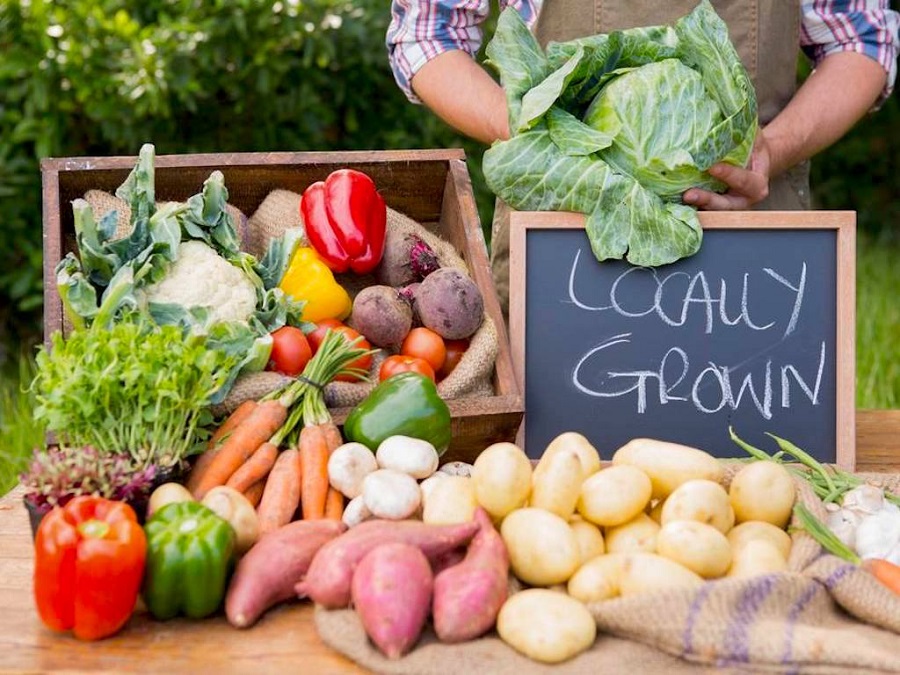