The US is currently experiencing an unprecedented outbreak of H5N1 bird flu in both wild birds and in commercial poultry flocks.

The Centers for Disease Control and Prevention announced late Thursday that a person in Colorado has tested positive for an H5 bird flu virus the first such recorded infection in the United States.

The CDC did not reveal the neuraminidase subtype of the virus – the N portion of an influenza A virus’ name. The country is currently experiencing an unprecedented outbreak of H5N1 bird flu in both wild birds and in commercial poultry flocks.

The man, described by Colorado health officials as being younger than 40 years old, experienced only fatigue; he is now in isolation and being treated with the flu antiviral oseltamivir. A statement from Colorado’s Department of Public Health and Environment said he is incarcerated at a state correctional facility and was culling poultry as part of a pre-release employment program. The CDC described the poultry outbreak as presumptively having been caused by H5N1.

“We want to reassure Coloradans that the risk to them is low,” state epidemiologist Rachel Herlihy said in a statement. Michael Osterholm, director of the University of Minnesota’s Center for Infectious Diseases Research and Policy, was less sanguine, saying that while previous experience with H5N1 viruses suggests that human infections didn’t lead to sustained person-to-person spread, heightened surveillance is important.

H5 viruses have long struck fear among scientists who study bird flu because of the economic damage they can wreak and their propensity to occasionally infect people. They are one of two subtypes – H7 viruses are the other — that can become highly pathogenic. That term refers to their deadliness when they infect birds. In the mid-aughts, H5N1 viruses decimated poultry flocks first in Southeast Asia and later into South Asia and North Africa.

H5 viruses have also been seen to infect people from time to time, often with devastating consequences. Of just over 860 previously recorded human cases of H5N1 infection – from 19 countries – just over half have died. For a number of years, it was feared the virus might cause a potentially devastating pandemic. But when the first pandemic in decades finally occurred in 2009, it was caused by a mild swine flu virus, H1N1.

The CDC’s statement suggested it isn’t completely clear the Colorado man was actually infected. The test may have picked up virus that was “surface contaminant” – presumably virus picked up by a nose swab – that was present because of the man’s involvement in culling infected poultry. But the CDC said the individual meets the criteria as a positive case and had to be treated as such. “The appropriate public health response at this time is to assume this is an infection and take actions to contain and treat,” the statement said.

The CDC statement also pointed out that the group of H5N1 viruses that are currently spreading throughout the U.S. and Europe are different from the H5N1 viruses that caused the earlier outbreaks in Asia and North Africa.

This is only the second human infection caused by this clade of H5N1 viruses; the first was a man in the United Kingdom who was infected last December. His flock of poultry contracted the virus and the man tested positive for the virus, although he reportedly didn’t experience symptoms of illness. 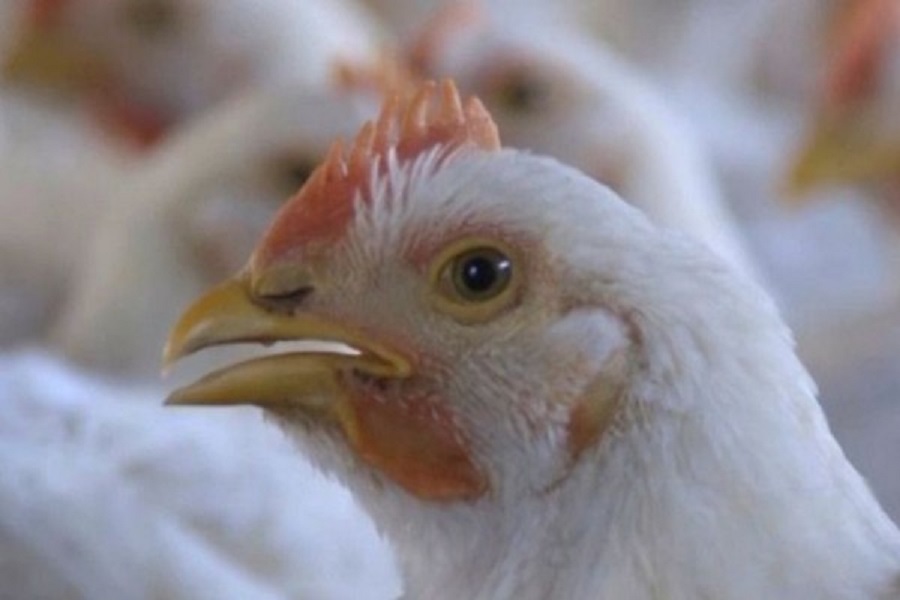 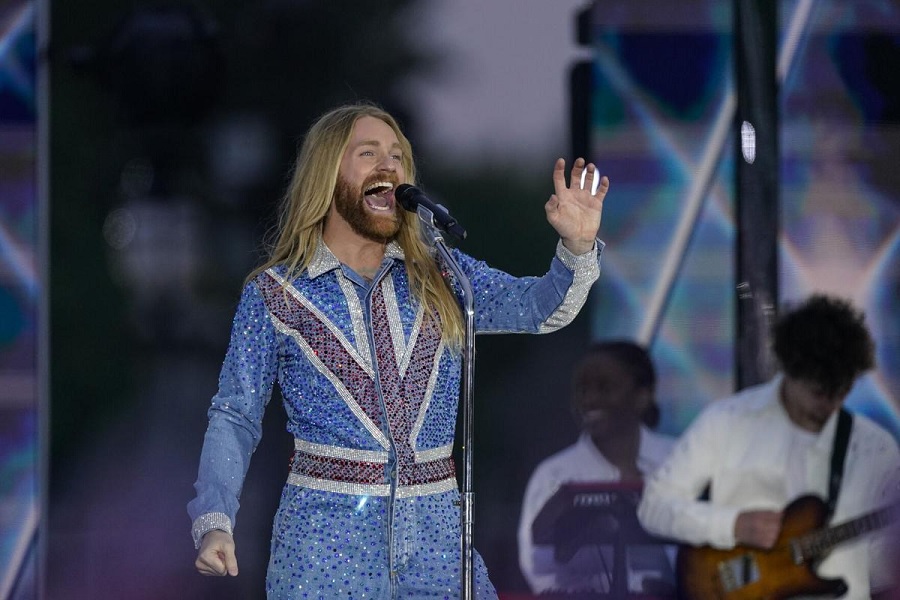