Vegan meals to be introduced in British schools

As part of Boris Johnson’s strategy to tackle food security, all pupils in Britain will be given a vegan school dinner option.

Boris Johnson is set to announce the first review of the UK’s food strategy in 75 years as he seeks to tackle food security and the cost of living.

A leaked draft seen by The Telegraph sets out plans to increase the productivity of UK farms, offer vegan meals to school students and prisoners, and tackle shortages of migrant workers.

All pupils will be given a vegan school dinner option, under plans to reform public sector meals contained in the strategy seen by the Telegraph. Prisoners, hospital patients and workers in government buildings will also be given the option under the proposals, which are designed to encourage low-carbon meals.

“We would like public sector menus to make it as easy as possible for people to make sustainable choices,” reads the consultation document seen by The Telegraph. “Evidence shows that plant-based food products are generally less carbon-intensive to produce than livestock products.

“There is good evidence to show that changing food environments and providing more vegetarian options can encourage individuals to make more sustainable food choices. Furthermore, increasing consumer choice of vegetarian and vegan options would reflect the rising trend of flexitarianism, vegetarianism and veganism in the UK.”

The idea is set to be subject to a consultation to be launched in the coming weeks, as part of a “school meals revolution” previously announced by Michael Gove, the Levelling Up Secretary.

Following recommendations from Henry Dimbleby, the Government has acknowledged that meat farming is carbon-intensive and is also exploring ways to support “alternative proteins” including lab-grown meat and beans and pulses.

The strategy seen by The Telegraph praises the work of British scientists on the development of Quorn, which was produced in the UK in the 1980s. “British grown beans and pulses are another great example of low carbon sustainable proteins that provide healthy diets, contribute substantially to farming objectives and are recognised as valuable break crops in arable cropping,” it states.

Pubs and restaurants could be forced to give customers animal welfare warnings on menus if they use factory-farmed meat.

The food strategy is set to announce plans to increase “food data transparency”, involving retailers submitting data on the sustainability, healthiness and animal welfare of their products to a Government portal to name and shame bad practices. But the plans could also see changes to food labelling requirements to “help consumers identify when products meet or exceed our high UK animal welfare standards”. The system could work in a similar way to recent plans to put calorie counts on menus.

Meals served in public spaces such as schools, prisons and hospitals may also be told that 50 per cent of their products must come either from local farms or meet high environmental protection standards, in an attempt to reduce the carbon footprint of public sector meals.

The announcement is set to also set out how countries signing post-Brexit trade deals with the UK could be given preferential terms if they are supplying meat that comes from farms with high animal welfare standards. “Those wishing to access the UK market must objectively demonstrate their approach delivers an equivalent level of health protection to our domestic standards,” it states, pointing to plans for “more generous liberalisation for products certified as meeting certain key animal welfare criteria specified in the agreement”. 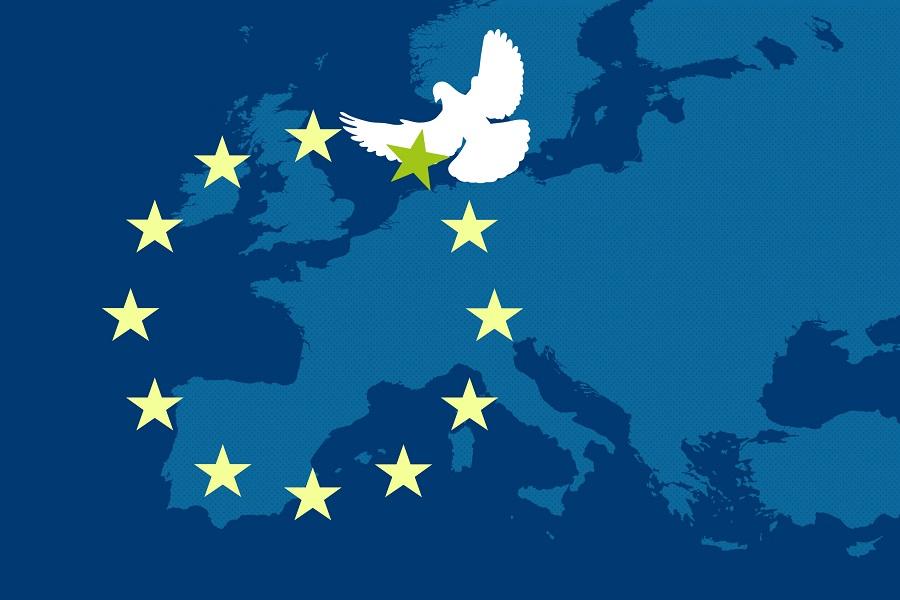